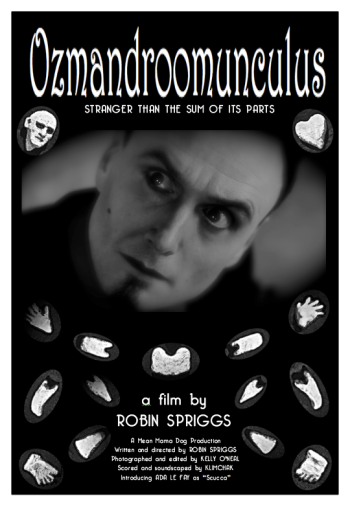 “By no means,” said a certain gentleman diabolist, “is the film an adaptation of the book whose title it dimly recalls, but rather what amounts to something of a cinematic appendage—or tentacle, if you will—unfurled from the innermost fane of the text in question to probe the psychosphere for minds more attuned to images and music than to words, therein to proclaim itself ‘an artist’s meditation on the nature of creativity,’ or, even more pretentiously (though no less sincerely), ‘a performative depiction of the mysterious process whereby all works of the imagination conjure themselves into being.’”